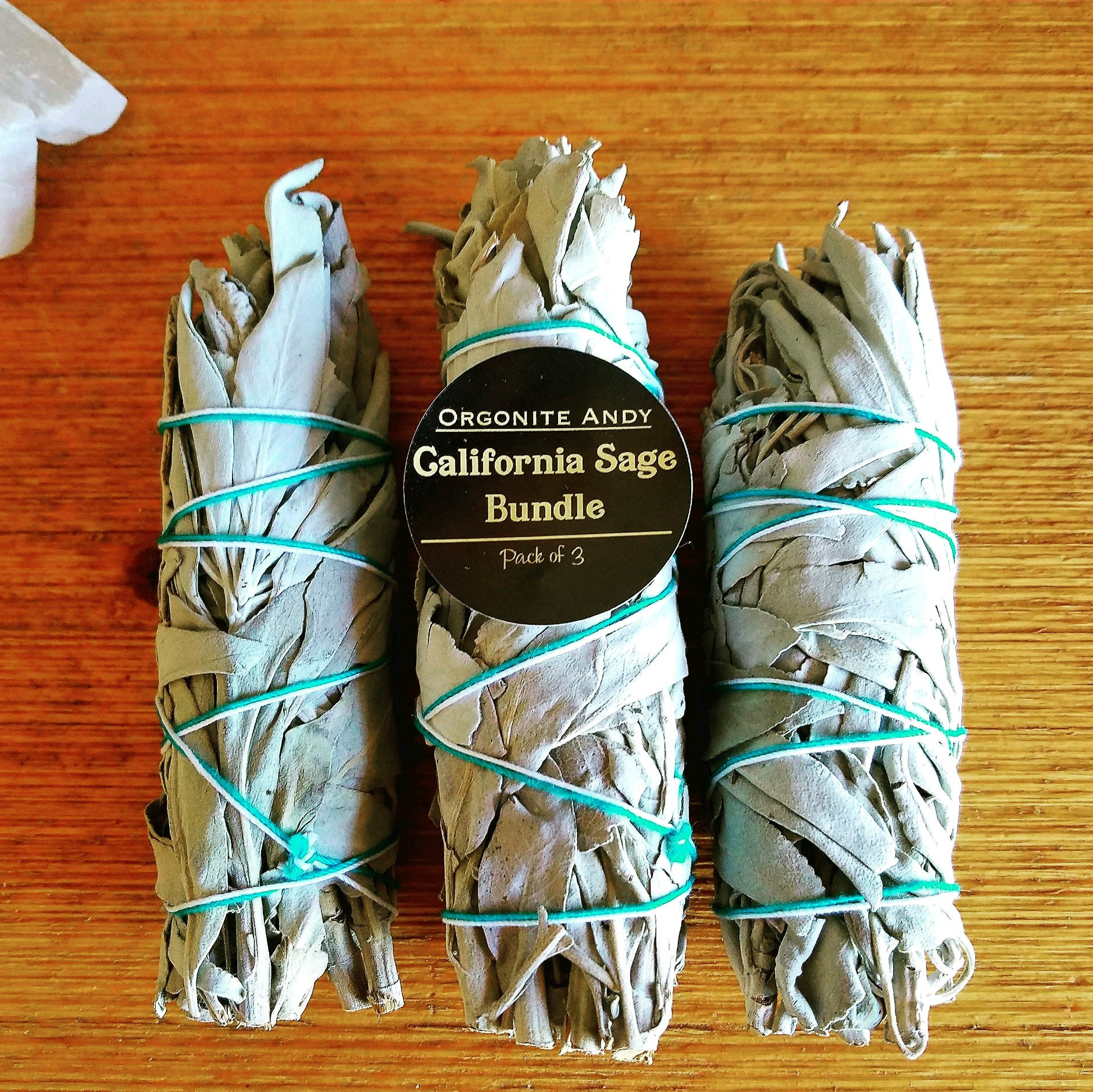 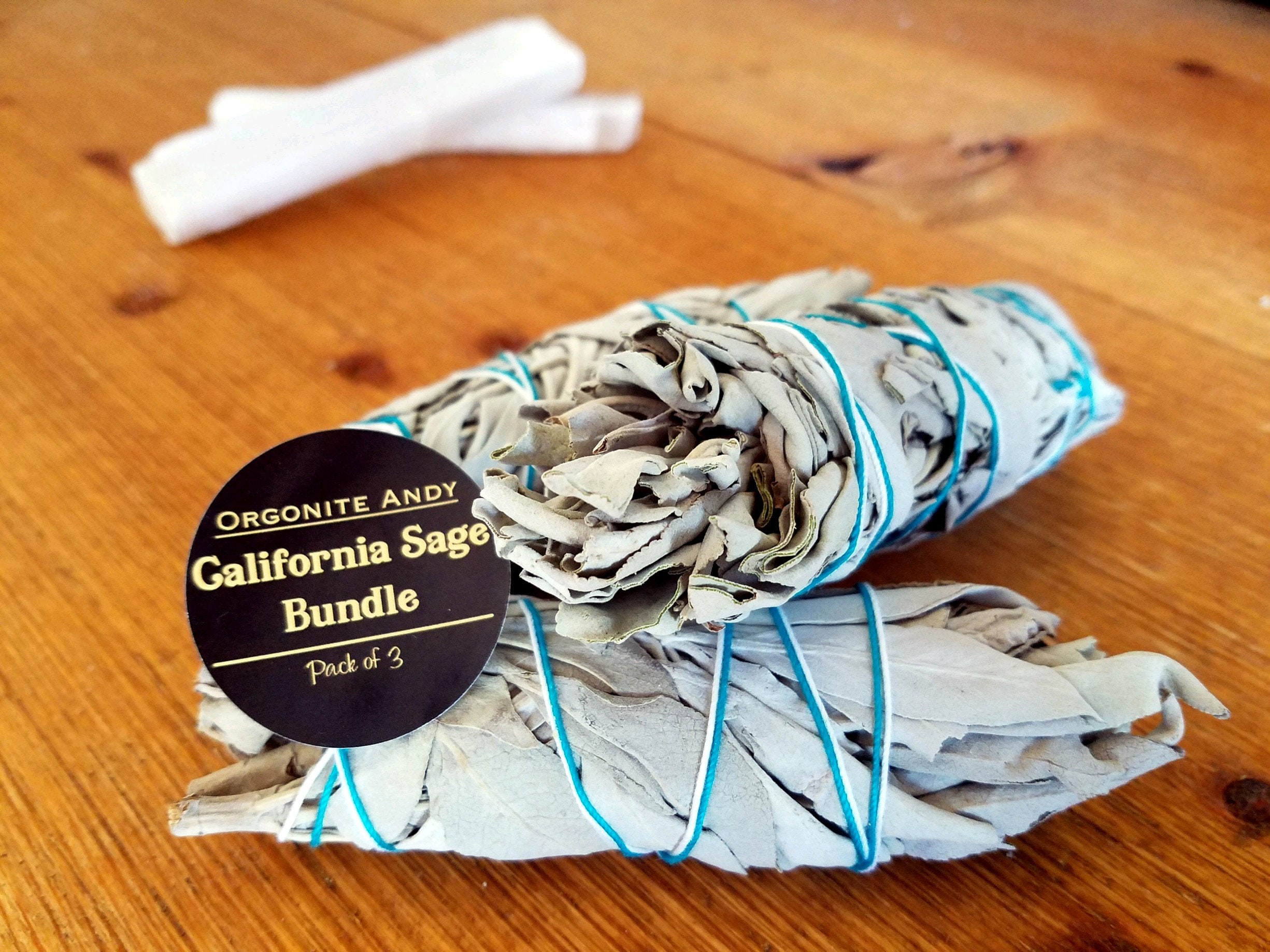 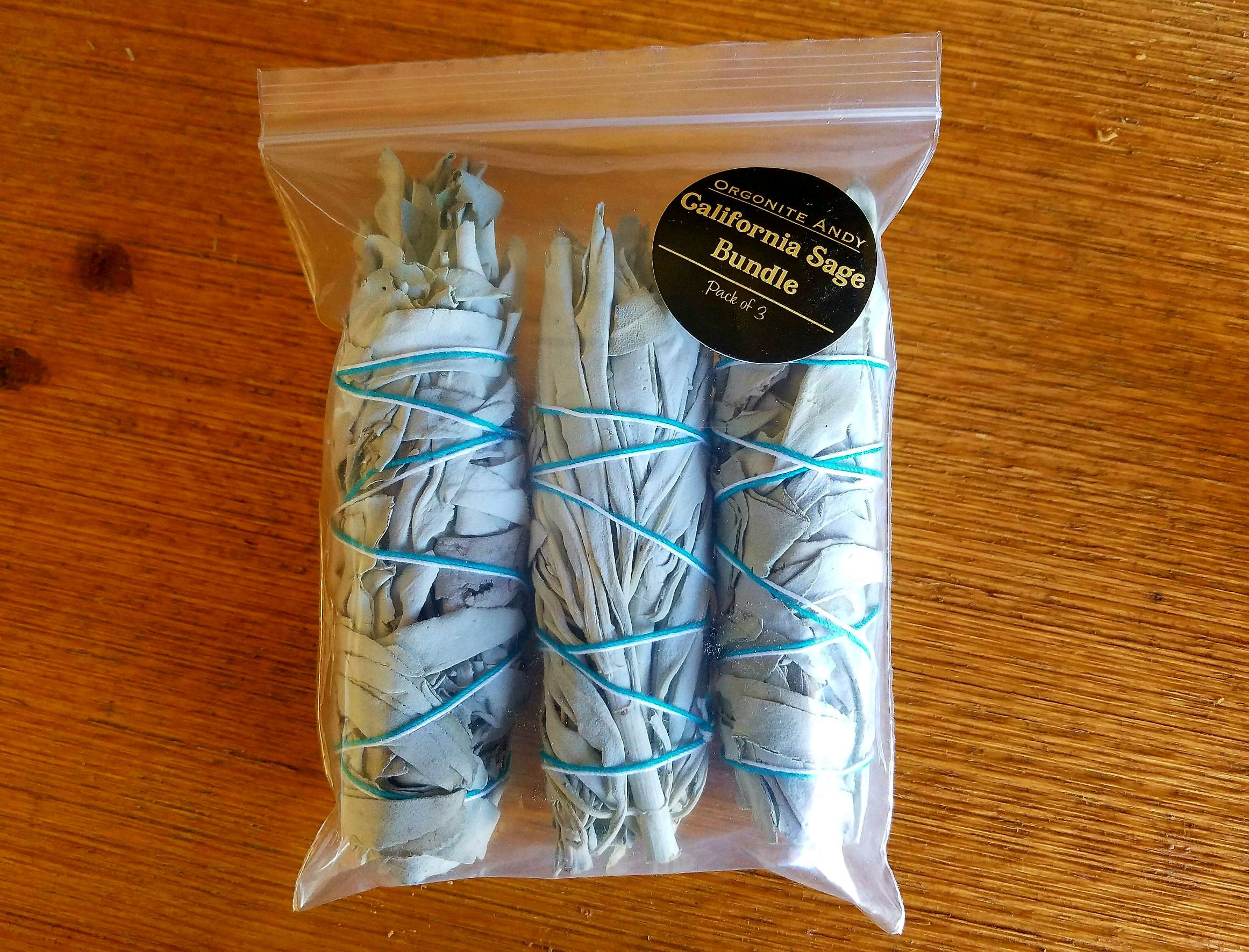 The burring of sage Is one of the oldest and purest methods of cleansing and once used as an ancient medicine for most diseases. The word sage stems from the Latin word salvia, which translates to “healthy” or “to heal.” The benefits sage can be harnessed very simply by burning sage in your home, office or any other place in need of cleansing. Recent studies have shown that there is scientific evidence that this medicinal smoke is a powerful antiseptic that can purify the air of 94% of harmful bacteria for up to 24 hours. Burning sage neutralizes the positive charge and releases large amounts of negative ions into the atmosphere. Sage is powerful bringing positive vibrations and is a very efficient way to clean the energy in your environment. It has been known, when burned, to increase wisdom, clarity and increase spiritual awareness and likely why we refer to wise people as “sagely”.
________________________________________________________________

Just what I was needing. Shipped very fast! Quality product.

My favorite sage to get now.